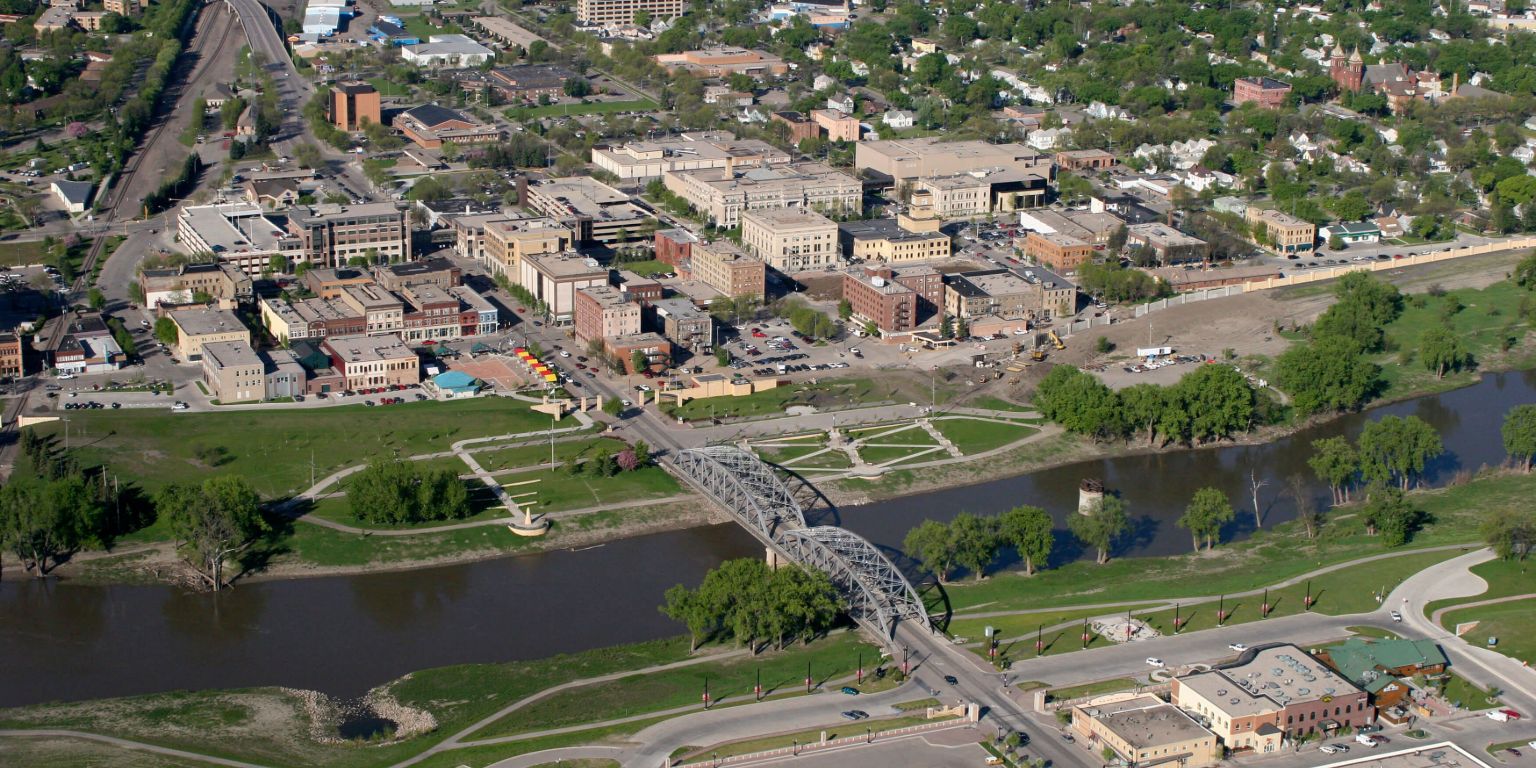 Whether it's power shopping at the big box retailers or browsing through several unique boutiques, dining up high at a five-star restaurant or under a café umbrella overlooking downtown, Grand Forks embodies one lively, bustling community. Surrounded by a tranquil and scenic farm country, it’s a place that feels “warm” even in the winter. Grand Forks also consistently ranks among the most secure cities in America.

Due at least in part to the presence of the University of North Dakota, Grand Forks offers a variety of arts and cultural events. The North Dakota Museum of Art, on the UND campus, brings many nationally touring exhibits to Grand Forks as well as the work of regional artists. In addition to the Museum of Art, UND offers other gallery space for student art. UND also has Theater Arts and Music departments. Students stage theater productions each year at the Burtness Theater on campus. UND's Chester Fritz Auditorium also brings music and theater events to Grand Forks, including national touring companies of Broadway musicals.