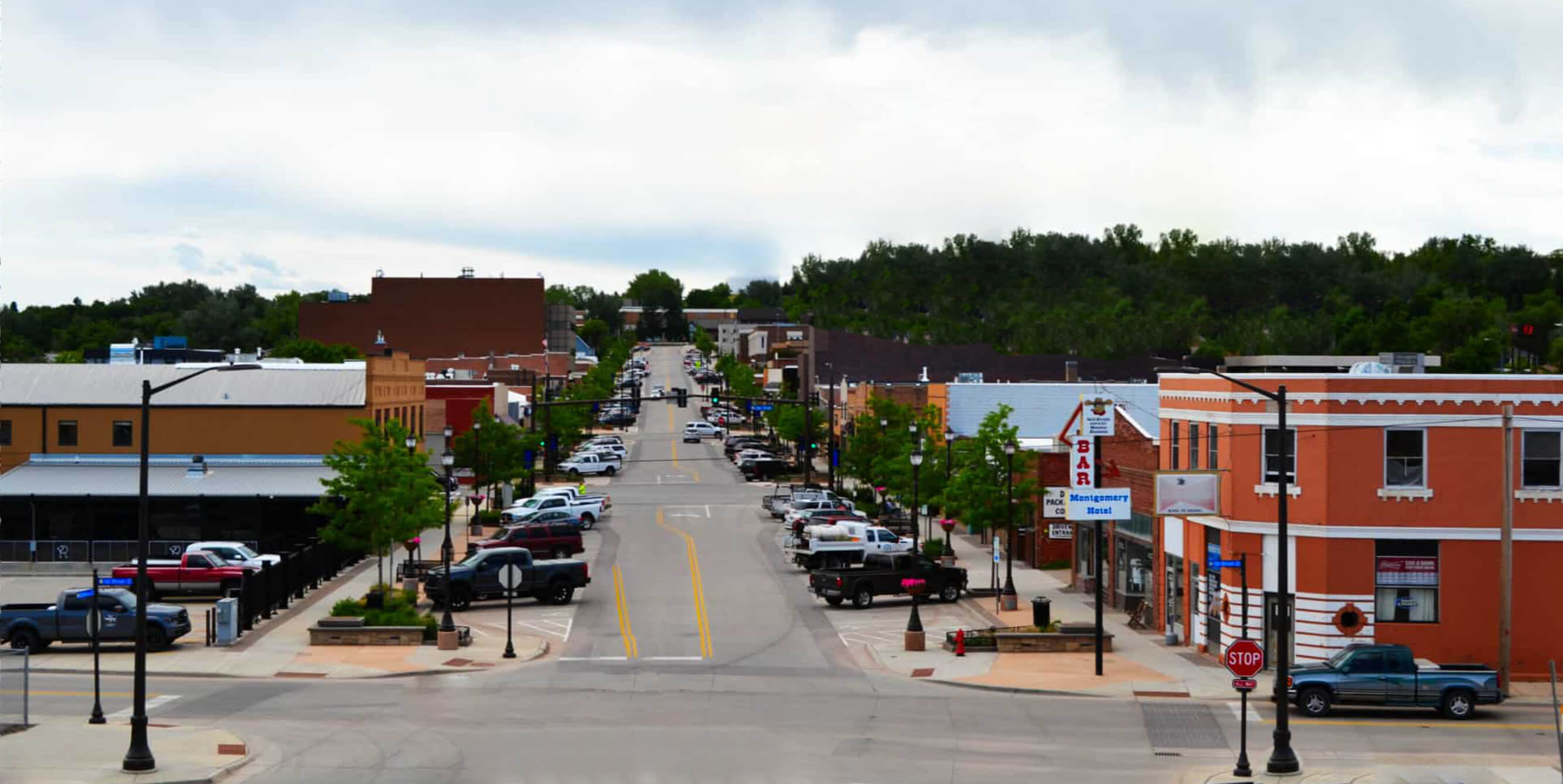 Gillette has been an essential part of Overland West since 1979. In Gillette, Wyoming, also known as the "Energy Capital of the Nation,” you will be able to find much more than minerals.

In the late 1800s, the area, now known as Gillette, was homesteaded by cattle ranchers. In August of 1891, the Burlington and Missouri Railroad Company pulled the first train into Gillette. Edward Gillette, a surveyor for Burlington and Missouri Railroad, suggested building the railroad route through the community, a suggestion that saved the railroad a large sum of money. Edward’s reward was to have the town named after him. This also opened new markets for ranchers in the rich Powder River Basin. Gillette was incorporated on January 6, 1892, less than two years after Wyoming became a state.

Gillette is tucked between some of the nation's most famous monuments, and fuels vacationers en route to Devils Tower National Monument, Yellowstone National Park, and Mount Rushmore National Memorial. Upon arriving in Gillette, you can expect to be greeted with handcrafted drinks and served meals prepared with love by local chefs. Or take a tour of the coal mines and learn how these natural resources might be fueling your hometown.