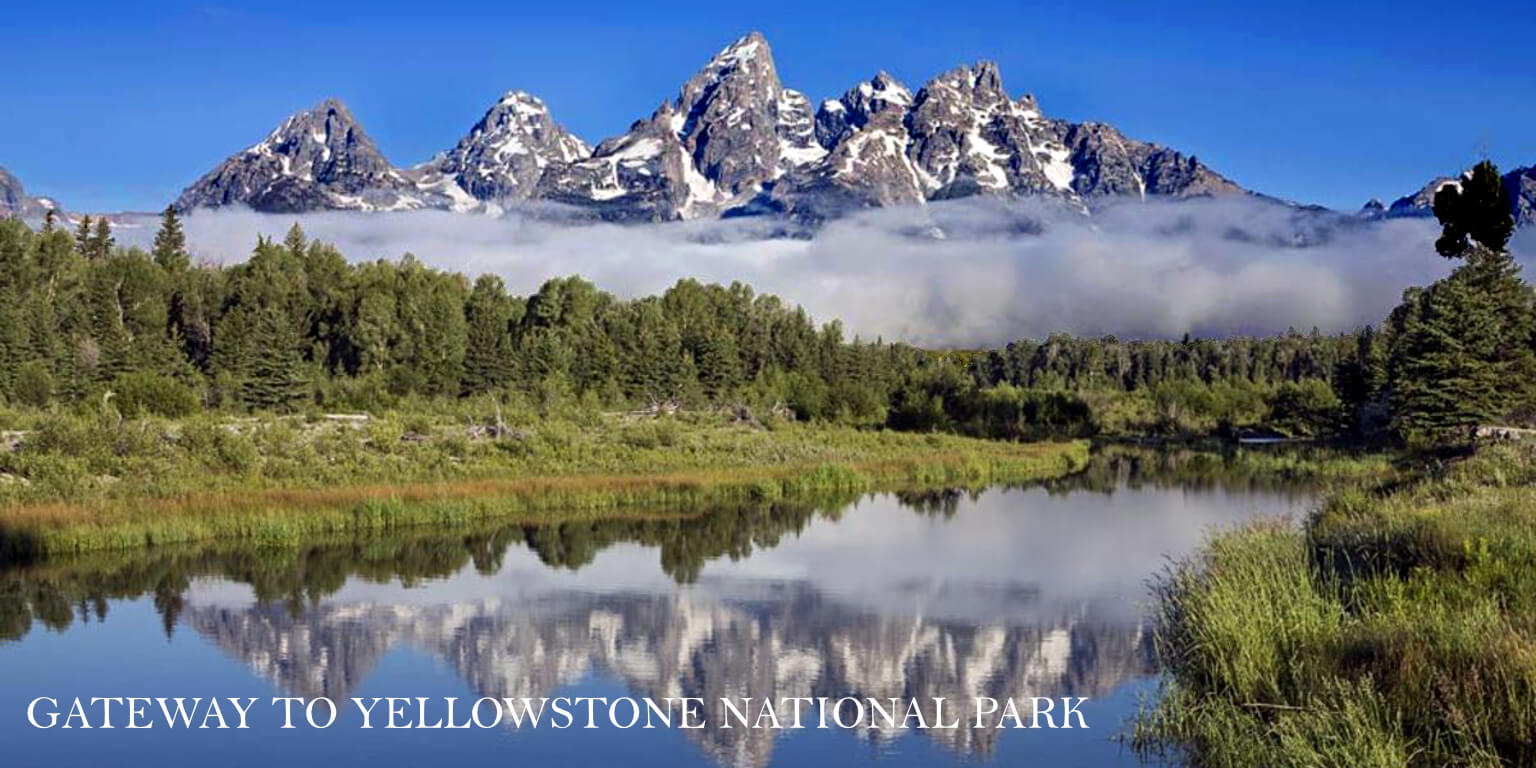 With operations at the Yellowstone Regional Airport, Overland West is proud to serve Cody, Wyoming and the Yellowstone region using the Hertz, Dollar, and Thrifty car rental brands.

Cody is located just 52 miles from the east entrance of Yellowstone National Park, in beautiful Park County. The Cody area, also known as Cody Yellowstone Country, is famous for its proximity to Yellowstone National Park. Cody is known for its spectacular scenery, exciting history, and its world-class museum, The Buffalo Bill Center of the West, all of which make Cody one of the world's outstanding travel destinations.

Cody was founded in 1896 by the living legend, Colonel William F. “Buffalo Bill” Cody, who at the age of 41 was one of the most famous men in the world. Buffalo Bill, widely known for his exploits as a Pony Express rider, scout, hunter, entrepreneur and showman, had become the friend of presidents and kings, senators and governors and many of the country's most influential business people as a result of his genius and showmanship.

Cody's “educational expositions,” better known as “Buffalo Bill's Wild West Show,” captured the international public's imagination. The exposition toured the world for thirty years. His exploits and accomplishments are evident throughout the region.